http://howrse.coraelys.fr/ufo/?serveur=usa
First divine: 7/2/2018! -Litten
Second Divine 9/1/18 -Idunn(The festivals)
Third divine: Hipparion(HOP)
Yes, I do play animal jam. I do not play regularly, as I outgrown it. If I could, I would change my user, but I don't have 5 passes to get a new one. My user is Emily5282 on aj if you want to be buddies. 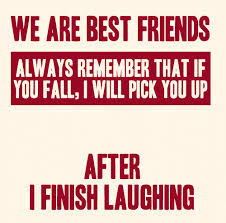 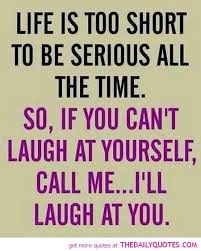 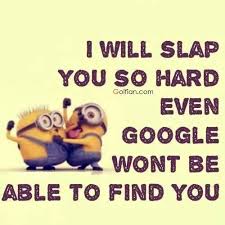 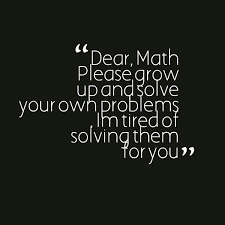 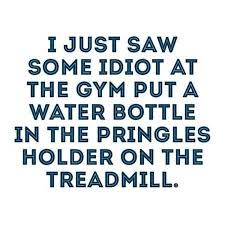 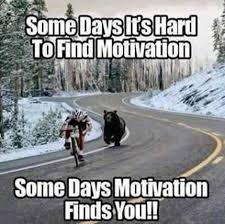 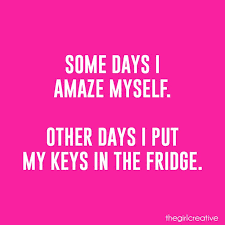 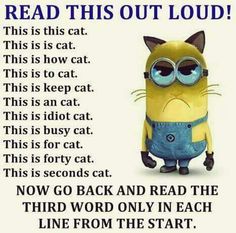 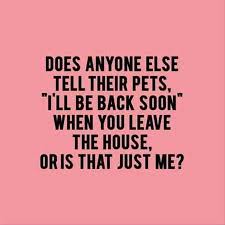 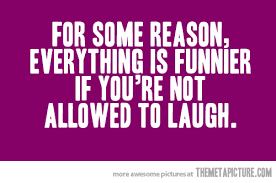 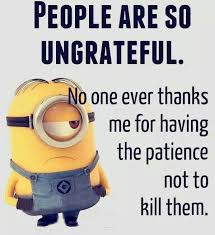 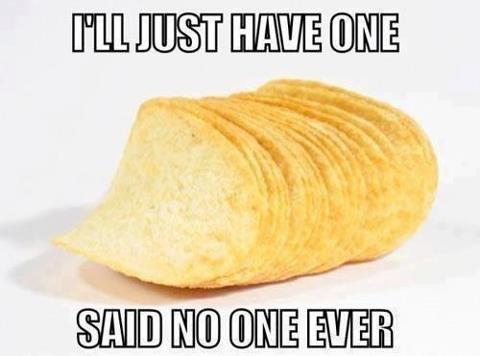 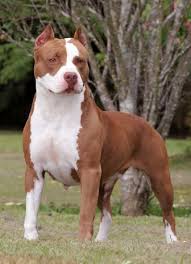 Pitbulls get such a bad rep from media. Whats seen on the media only shows what has happened with badly bred pits by past or present owners. Pitbulls have been condemned because of dog fighting and the few that attack that get on media, but Pit Bulls are such good dogs. These dogs are loyal and huge sweethearts, they don't deserve the bad reputation they get. They aren't the monsters and ones to blame, the ones who breeds them are. Pit Bullls in the early 1900's and even earlier were know as America's sweetheart breed! In my opinion they still are and always will be. Helen Keller, Theodora Roosevelt and many more famous people/celebrities have/had Pit Bulls.
The dog below is S.G.T Stubby, he fought in WW1 he was a hero the day he died in March 16, 1926. He saved/ Found wounded soldiers, warned soldiers of gas attacks and did many more heroic things. There are more famous Pit Bulls, on TV and others that also did amazing things like saving people in Alaska and during 9/11 , sniffing out drugs ect.
This breed isn't the only one that's been seen as a terrible breed in the past. Rottweiler's, Dobermans and evening German Shepherds have been feared by the public and been where the pitbulls are now. Many organizations and people who cherish the breed are trying to show others all the good in them. Hopefully pit bulls will one day be seen as they once where and people will see the good in such an amazing breed once again. 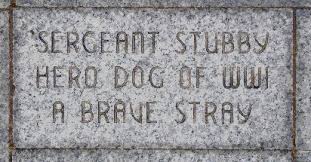 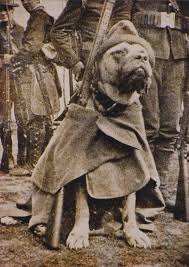 Copied this from Sara-900's page, I just find this so sad and true, pit-bulls are the best breed, I have a pit myself, she is the sweetest thing ever!