* I am a 21 year old female, please ask for your parent's permission before contacting me please*

6.28.21 || I've been trying to figure out where I left off on things. I've been taking peeks at all of the top horses and teams, boy have things changed around here. GP's are crazy now, I used to be toward the top with my half breeds and appaloosas. I am slowly making a come back, I've bred and BLUPed 3 horses in the last 3 days I've been on. Today I've gotten lazy about getting to 100 BLUP with my latest project. Then again, I work tomorrow at 4am, so until tomorrow :)

6.25.21 || WOW it's been a hot minute since the last time I've logged in. I've been very busy working crazy 40 hour shifts every week, which has taken a toll on my mental health. I am trying to make a comeback to breed more purebred appaloosas competitively as relaxation project in my downtime. I am working on bringing back my equestrian center back to its full glory. Let's see if I can consistently log in every day for the next week :)

7.5.20 || I rarely log in anymore :( but I'll randomly check in and blup horses between working and FaceTiming my boy 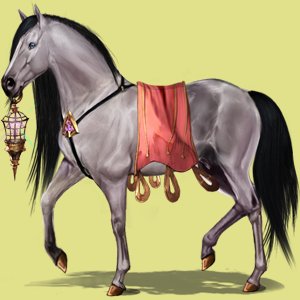 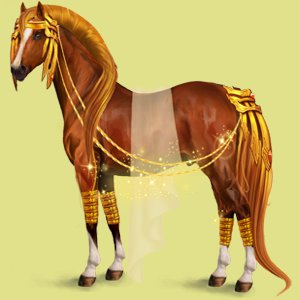