I am in a GREAT NEED of PH stones. I am having a few deals right now where I will trade:
I will also accept:
All of these ^^^ can be in trade as if you are just giving me a PH Stone in the top. (If you were to give me a bay female welsh pony as a trade, you could then have 6 High GP geldings or 20 horses from "The other horses" tab)
I am still in the need of 11 PH Stones

I am a western rider who loves gymkhana, especially barrel racing. I do not own my own horse as of now but I am free-leasing a POA pony named Scarlett and her filly who is a POA-cross named Sassy. Both of them are in my avatar! I've been riding for around 8 years now and have owned three horses in that span of 8 years.        My first horse was a registered AQHA gelding named Fiddler. He was a chestnut, full of spunk lol. His registered name is Bay Boys Fiddler Joe (personally I never liked it xD). He is now retired happily with a family who loves and spoils him a TON. My next pony was a rescue from a killpen. I named him Diablo (not by choice; the people I was riding with at the time decided to name him what they wanted instead of what I wanted. I was gonna name him Dante). I was forced to sell him by the same people who named him (which I DEEPLY REGRET) and I don't know what has happened with him afterwards. His show name was going to be "Rebel Just For Kix." My next pony was named Bay Marie/Breezie Bay. She was a grade mare who I loved so so much. She got sick and we had her tested and she had Lymphoma   :(. We had to put her to sleep a few months later and it was a very difficult time in my life.    I have three dogs, a Papillon named Rocco, a German Shorthair Pointer named Maggie and a Chihuahua named Patron. I absolutely love all animals and am hoping to add some more to my family soon. PM me if you ever want to chat about anything!
text
None of my male team horses are for sale unless if they are geldings. You can PM me to see if I have anything for sale though. Many of my horses in "The other horses" tab can be sold. Just PM me which horse and your offer and we can negotiate a deal.
Right now I am lucky enough to be part of N.G.U. Appaloosas and I couldn't be happier! I am enjoying my time with this amazing team. I am NOT currently looking to join anymore teams.
Big thanks to LRDC for making my avatar and lopin' dex for making this template!        If you purchase a horse from me and immediately place it back up for sale I will never sell to you again. I consider this as rude. If you disagree with me then feel free to not visit my page. Sorry for being harsh but this has happened a lot recently. My prices are cheaper so that newer players can have nicer horses at an affordable price.
I played howrse around 6-7 years ago (I don't remember the account name) and I decided to come back. I didn't play competitively and I decided to try to be a little competitive, thus why I am part of N.G.U. Appaloosas. I DON'T buy passes!!! Everything I have I worked for. I can help new players, however I won't ruin my game for someone else.
text ...
Here are some coats that I would like to get sometime. This is kind of a guide for me to know what's next lol

These are based off of horses in my life. 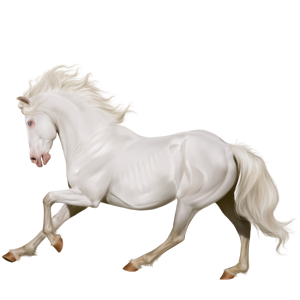 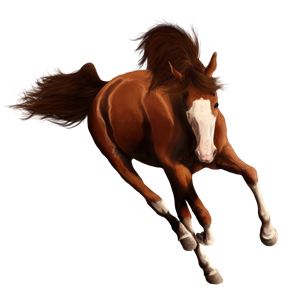 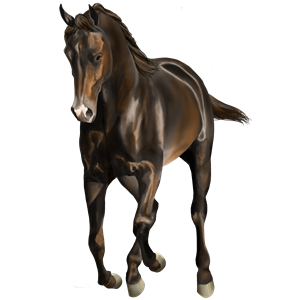 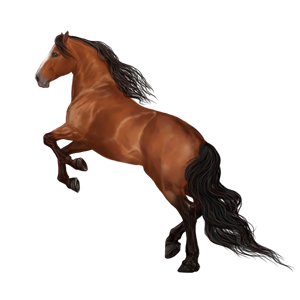 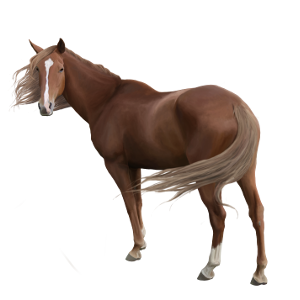 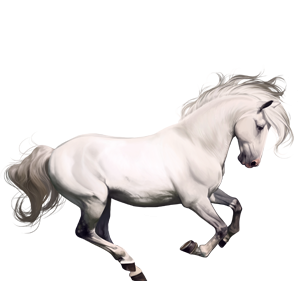